The National Association of Black Owned Broadcasters (NABOB) is the first recipient of the General Motors Diverse Owned Incubator Fund.

As part of General Motors’ “Road to Equity” efforts to become the most inclusive company in the world, the $50 million Diverse Owned Incubator Fund is an investment allocated over the next 10 years to support and scale diverse media and marketing companies.

Blacks make up 13% of the American population, yet own fewer than 247 of 12,374 commercial radio and television stations in the U.S., 2%. The 2022 Black Owned Radio Stations Ownership & Revenue Report concluded that of the 168 stations researched, 121 (72.0%) gross less than one million dollars per year in advertising revenues, and average just 2.8% of Local Commercial Share. 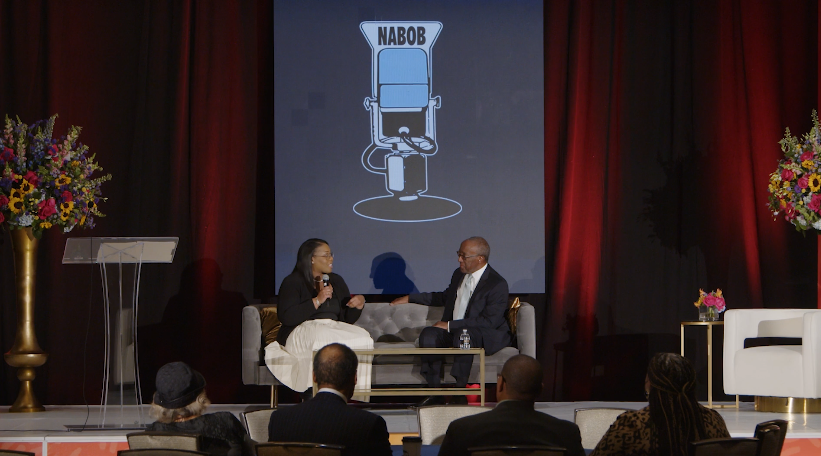 “During the first year, the Incubator Fund plans to issue awards to three organizations with the long term goal to seek additional opportunities that reinforce our strategic pillars in a scalable way,” said Armstrong.

To achieve these goals, NABOB announced the creation of two original video and audio podcast series scheduled to launch in 2023. General Motors will also partner with the NABOB Foundation at the 2023 Media Sales Institute (MSI). Continue reading to learn about new resources coming in 2023! 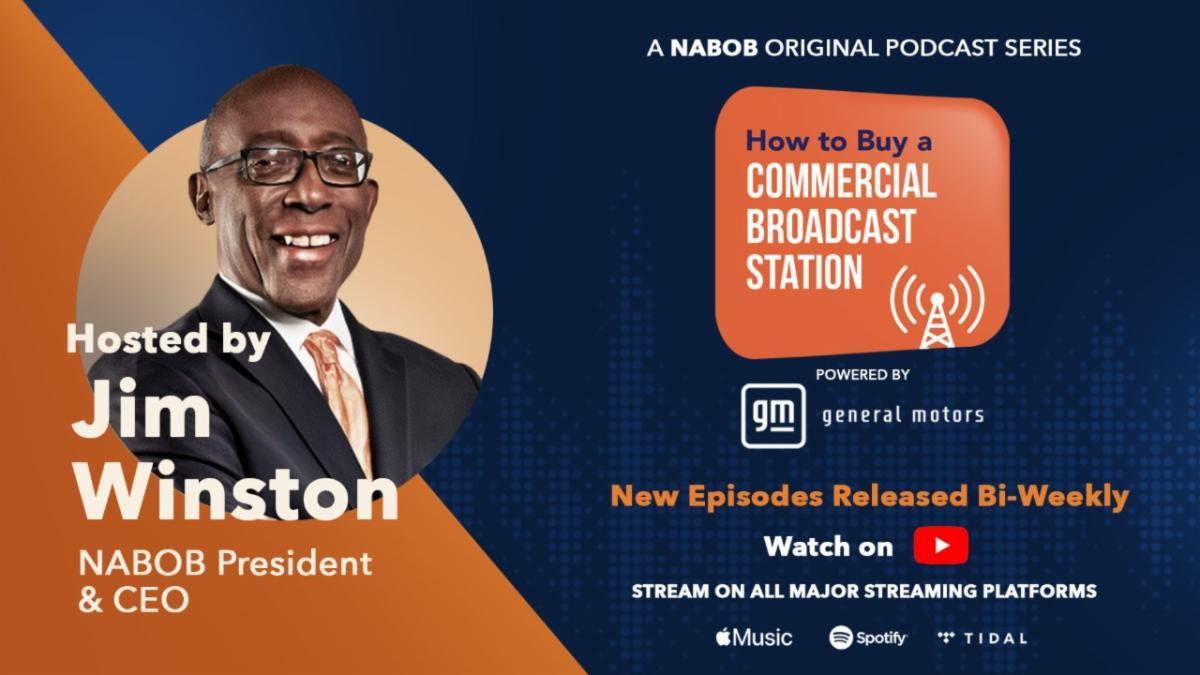 NABOB President and CEO, Jim Winston, will host How to Buy a Commercial Broadcast Station, a bi-weekly video and audio podcast series featuring station acquisition experts in the fields of policy, law, financing, and more! This podcast is for potential radio & television owners, broadcast radio & television senior management, and successful entrepreneurs looking to diversify. Additionally, this podcast is for anyone working in entry and mid-level positions in the media and advertising industries. 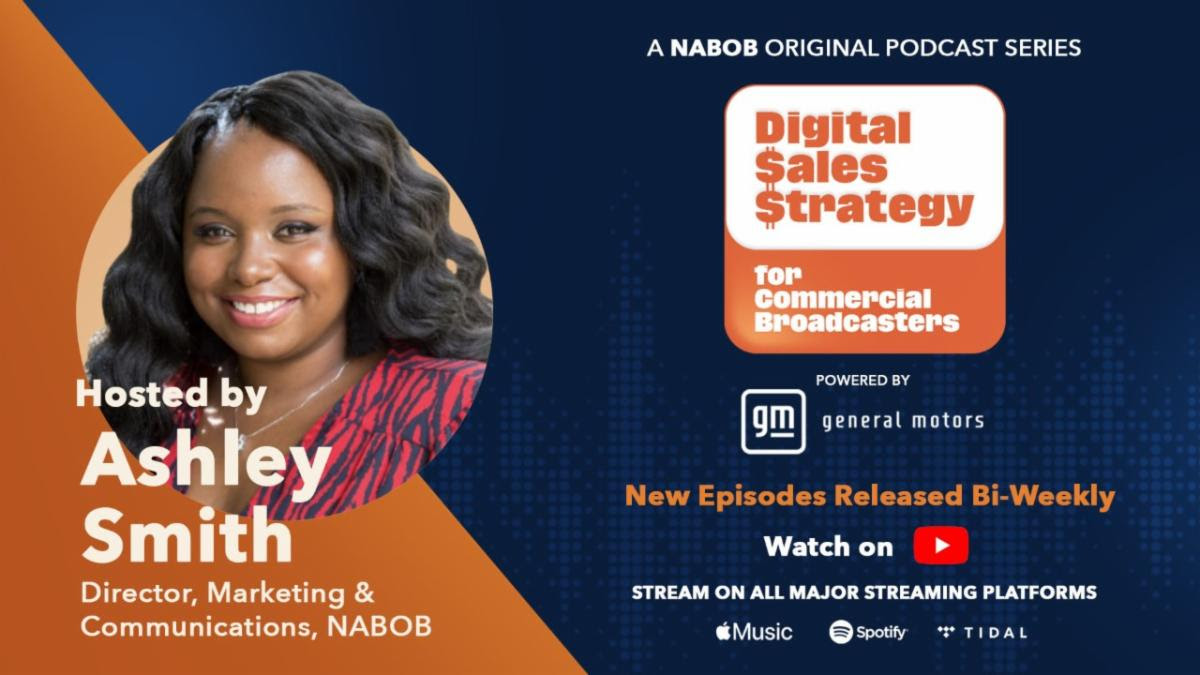 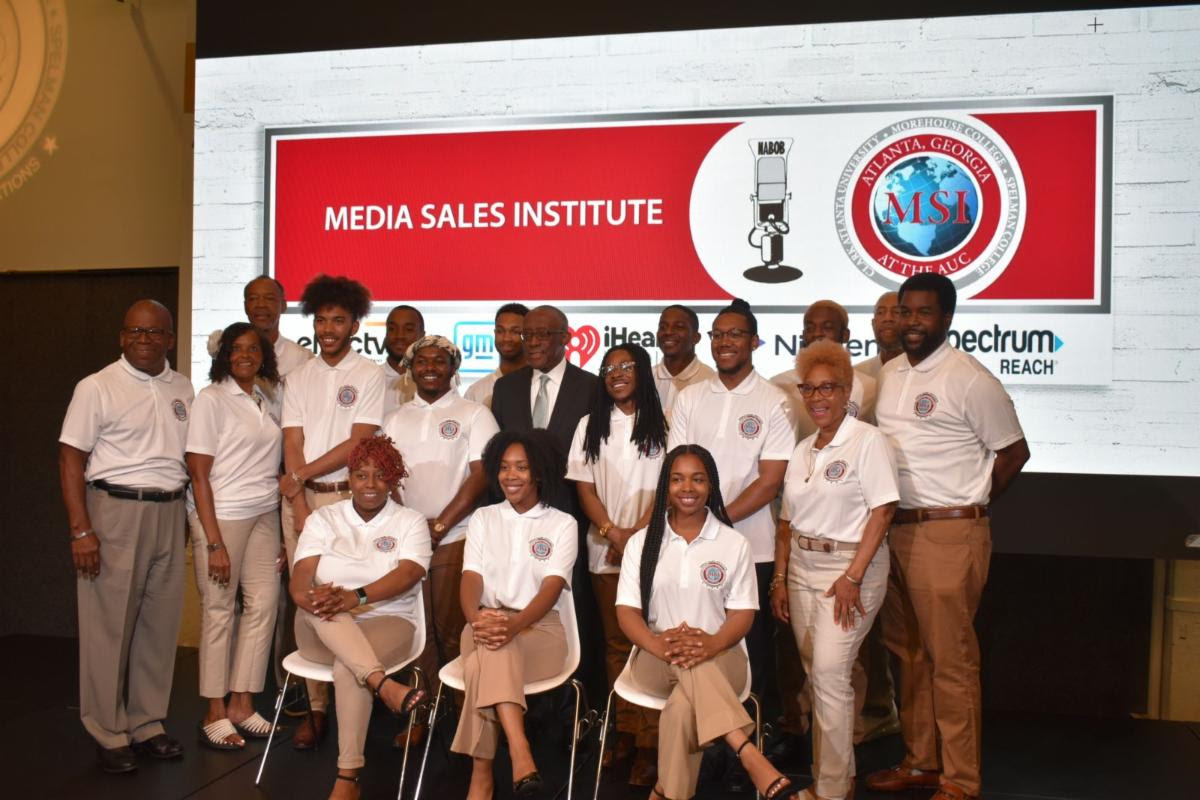 While continuing General Motors commitment to increase scale within the marketing and media ecosystem, including diverse talent development, Armstrong also committed to GM’s partnership at the 2023 Media Sales Institute at the Atlanta University Center (AUC).

“Building that pipeline with young talent is important and we also want to do that at GM,” Armstrong noted. “We need to do more with those students. We’re going to have to come down and do some sessions and make sure they also learn from a corporate side about marketing and media. So, let’s do some things together with that program.”