NABOB is the first and only trade organization representing the interests of African-American owners of radio and television stations across the country. The association was organized in 1976 by a small group of African-American broadcasters who desired to establish a voice and a viable presence in the industry and to address specific concerns facing African-American broadcasters. NABOB is a non-profit corporation and is governed by a volunteer Board of Directors elected by our members. Day-to-day operations of the association are carried out at our headquarters in Washington, D.C. NABOB’s Board of Directors are recognized as some of the top leaders in the ndustry. As broadcast station owners and senior management themselves, the members of our board understand the struggles of ownership first hand and possess an outstanding commitment to achieving NABOB’s overall objectives. 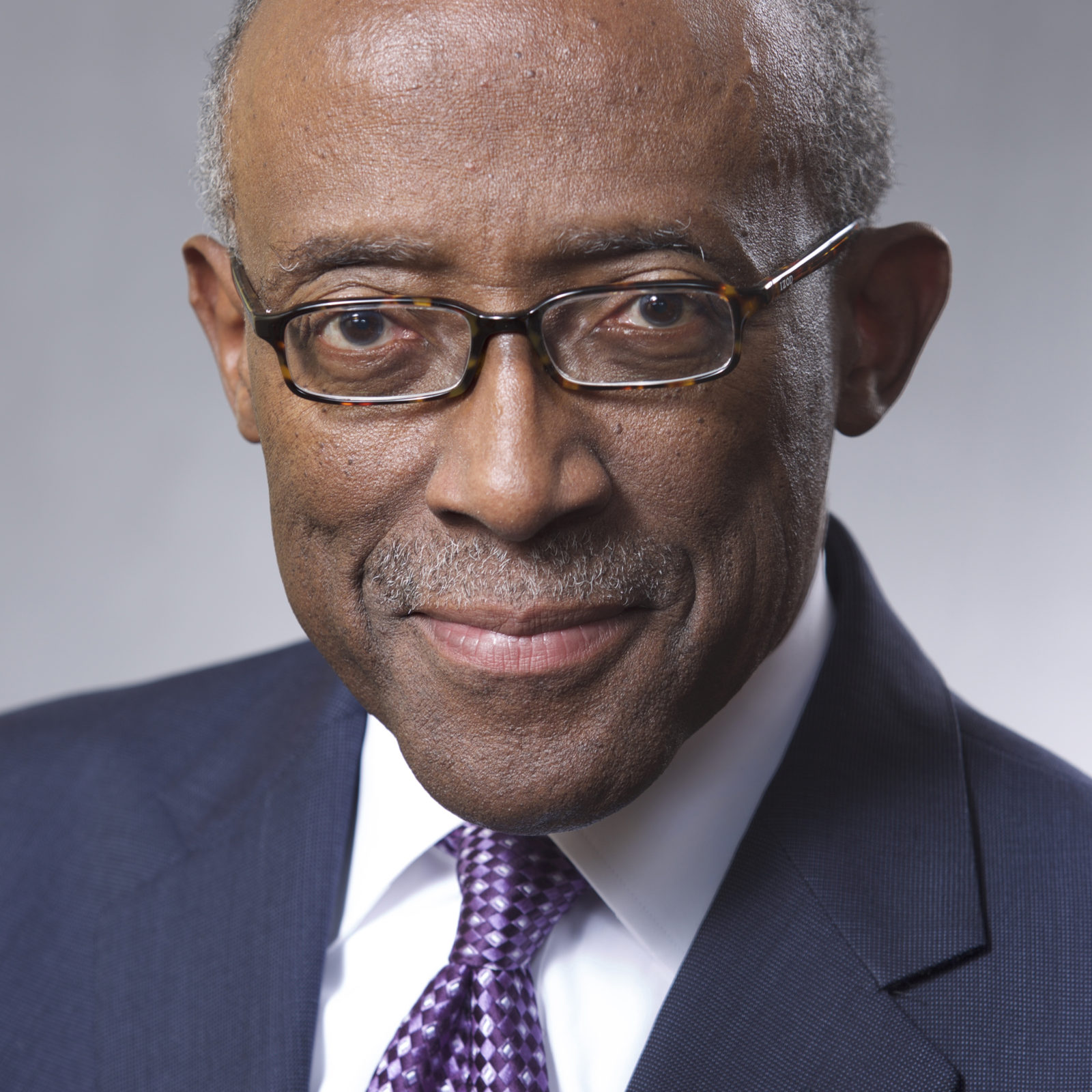 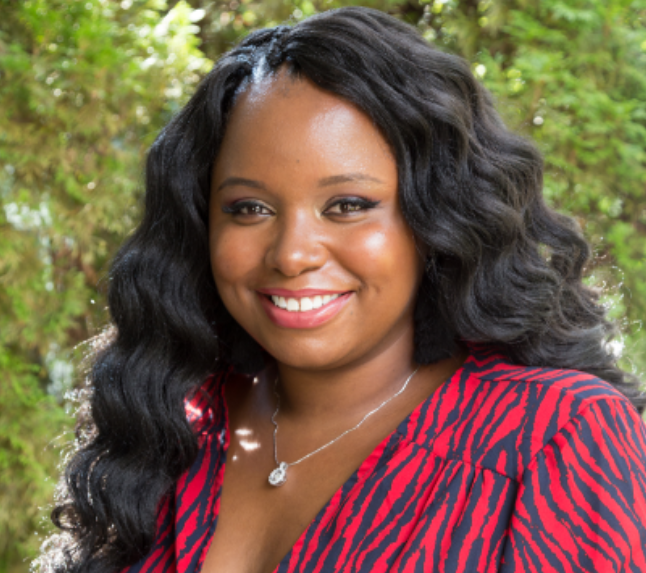 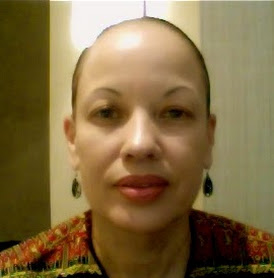