Join us for the dentsu webinar on Wednesday, March 24, at 1:00pm ET. We will discuss the historic collaboration that created “More Than That with Gia Peppers” for exclusive NABOB airplay.

In our Newsletter last month, as a result of dentsu’s pioneering effort, NABOB was pleased to announce the launch of “More Than That with Gia Peppers,” which is a nine-part audio series that is airing exclusively across three of the country’s premier Black platforms: the Spotset NABOB Radio Network, Urban One, and American Urban Radio Networks.

The series was conceived by dentsu and co-created and produced by One Solution, a division of Urban One. In addition to conceiving the series, dentsu reached out to and obtained three major sponsors for the series, General Motors, Kroger, and Procter & Gamble. dentsu obtained the support of all three sponsors to distribute the series exclusively on NABOB member Black-owned media.

We are now pleased to announce a dentsu webinar to discuss how this collaboration came together and the early feedback we have received. 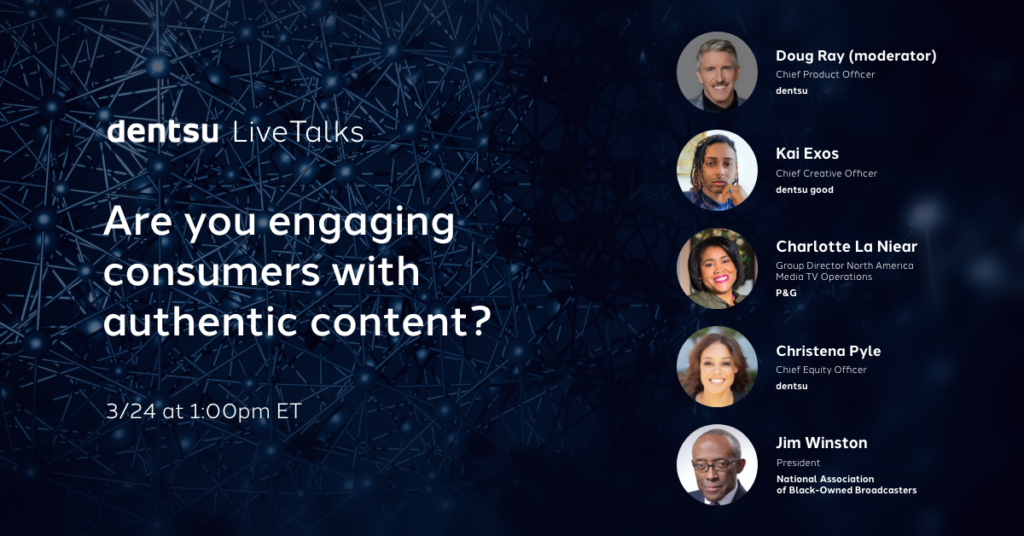 Join us on Wednesday, March 24th at 1:00 PM ET, as we reflect on the launch of More Than That with Gia Peppers, a first of its kind audio series, a new model for brands to embrace authentic storytelling. Sign up here. 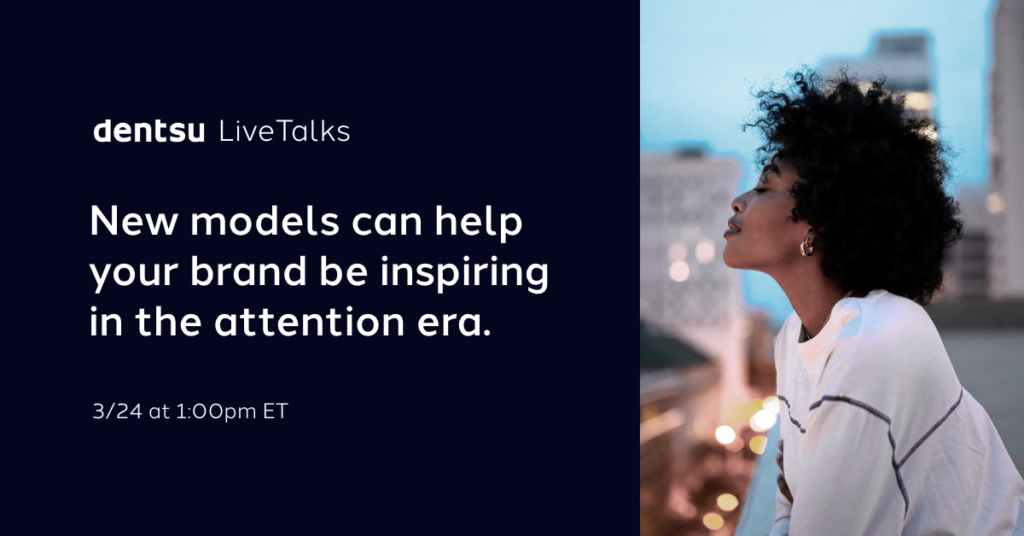